Amazing that looking back on my post comments about creating a Private Equity Non-Profit Fund, I also found this article from 2012. Definitely interesting: 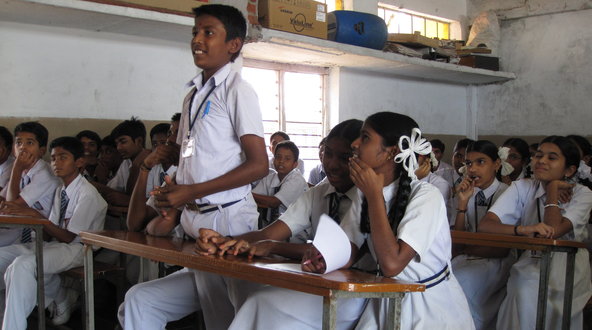 When the W. K. Kellogg Foundation set aside $100 million in 2007 to invest in companies that could produce both social and financial benefits, it was considered revolutionary. Historically, major foundations had used mainly stocks, bonds, real estate and other traditional asset classes to build their endowments.

Now, such investments are increasingly common — and profitable.

“The customer and market insights that the private companies we’ve invested in have, whether it be in food, health care, financial institutions or education, sharpened our ability to target our grant making and public policy efforts,” said Sterling K. Speirn, the foundation’s chief executive. “Similarly, I think the companies we have invested in are able to leverage not only our patient capital but the different kind of knowledge assets we bring to the relationship.”

Philanthropy is taking its cues from Wall Street and Silicon Valley. The language of finance is so common that it is sometimes hard to tell the difference between an investment conference and a fund-raiser. Grants are referred to as investments, and public-private partnerships as innovations. Money used to buy vans, computers and buildings is called growth capital.

“It’s not just the language that is changing,” said Antony Bugg-Levine, chief executive of the Nonprofit Finance Fund. “The actual distinction between the two sectors, for-profit and nonprofit, is starting to collapse.”

The shift stems from a new generation of philanthropists, like Bill and Melinda Gates, Pierre and Pam Omidyar and Steve and Jean Case, hoping to stretch their dollars. As they see it, the pool of philanthropic assets — even at a whopping $4 trillion-plus — is too small to make a dent in seemingly intractable social problems like malnutrition, chronic homelessness, water quality and sanitation. So they are trying to find ways to reuse existing financing and to attract new types of capital.

“If we really want to produce transformational change, change in a disruptive, exponential kind of way, there is going to have to be more than philanthropic dollars involved,” said Steve Goldberg, a social investment adviser at Caffeinated Capital, which advises investors, governments and nonprofits.

In essence, the philanthropists want to enlist the capitalists — and they are making…